The British Academy of Film and Television Arts aka BAFTA Awards were held on Sunday 8th of February at London’s Royal Opera House with Stephen Fry hosting the award ceremony.

Rosamund Pike played it safe at the BAFTAs (she’s made up for her fashion disaster at the Golden Globes which you can read about here!!) She looked very classy in a long halter Roland Mouret dress.

Dianna Agron wore a beautiful red Lanvin dress. While many critics have said this is a ‘miss’, I think she looks gorgeous! 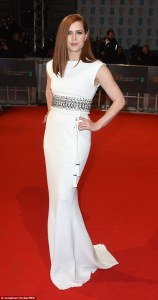 Imelda Staunton. This Vivienne Westwood dress is in no way flattering for Imelda. It’s too big for her petite frame.

Felicity Jones. The top of this dress is nice. However, the bottom of the dress is horrible. It is so unflattering. It is also very creased. Not a great red carpet look. She wore Dior.

Hofit-Golan. No words for this dress. I am just going to leave it at that. 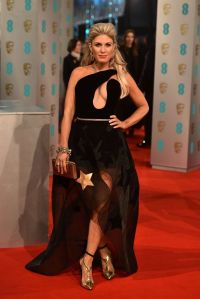 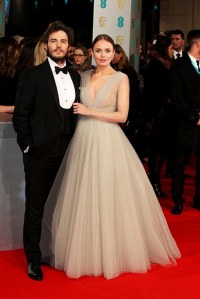 David Beckham is always, always gorgeous! He looked ever so handsome at the BAFTAs. 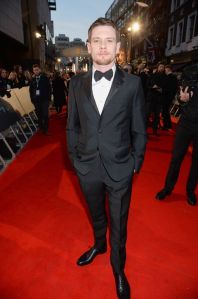 The winners on the night were:

Leading Actor: Eddie Redmayne, The Theory of Everything

Outstanding British Film: The Theory of Everything

Film Not in the English Language: Ida

Adapted Screenplay: The Theory of Everything

So now we have to patiently wait for the big night, THE OSCARS on February 22nd!

Grammys 2015 – Who won what, Best & Worst Dressed and the performances!