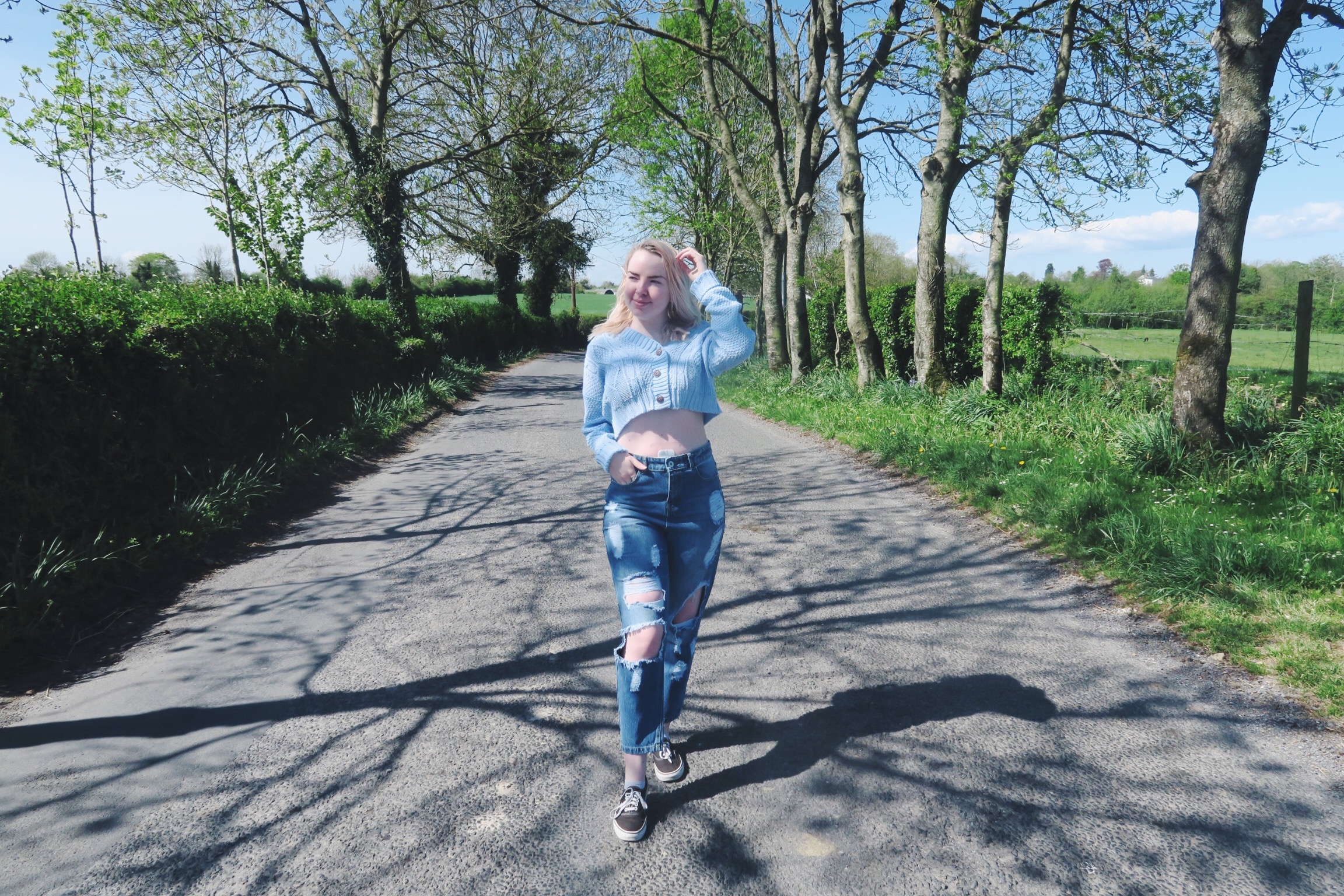 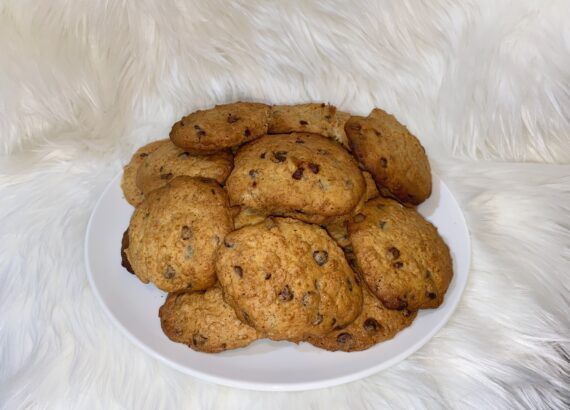 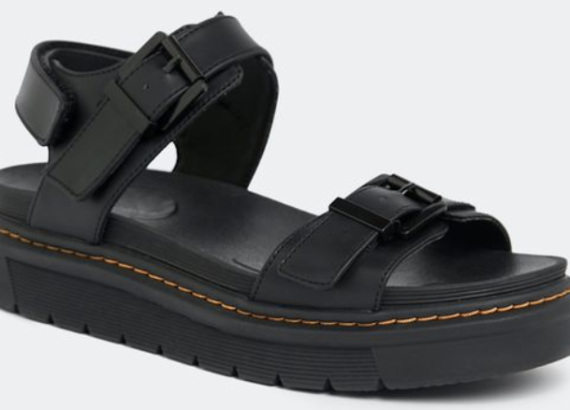 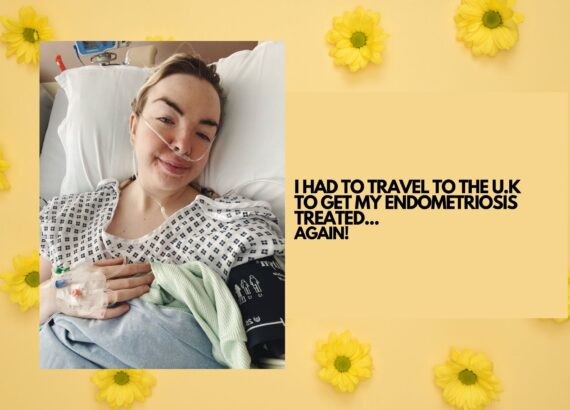 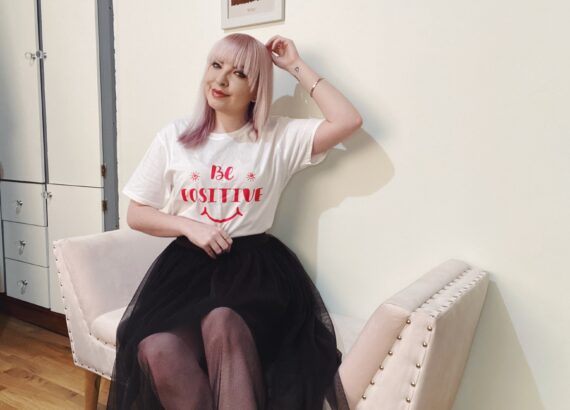 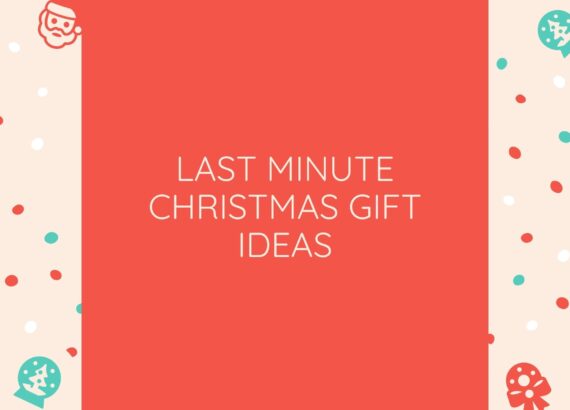 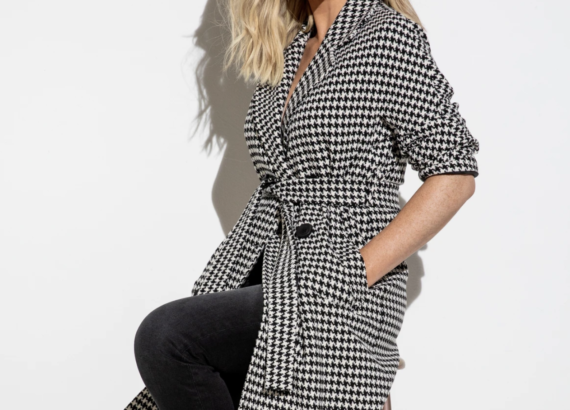 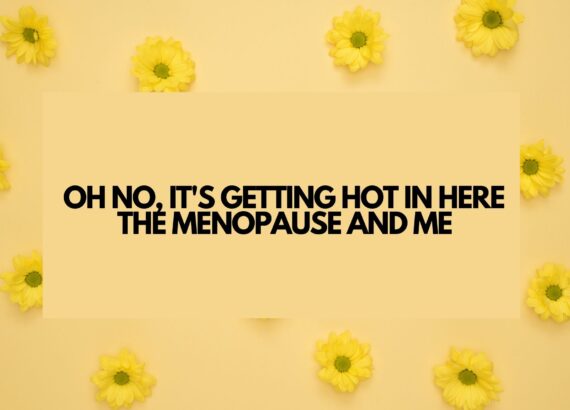 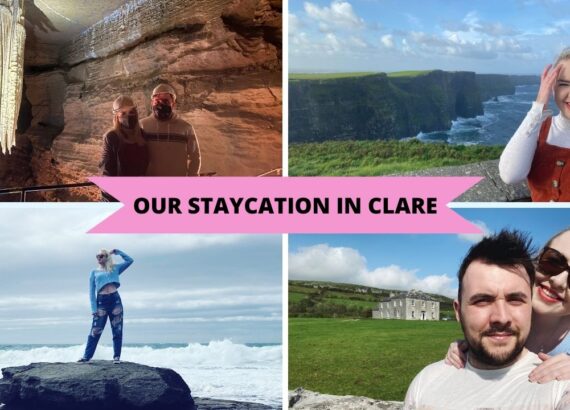 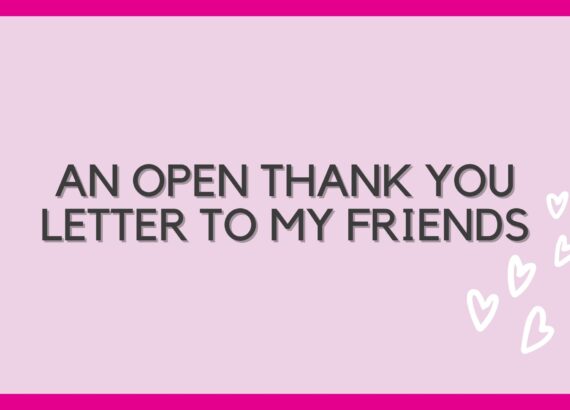 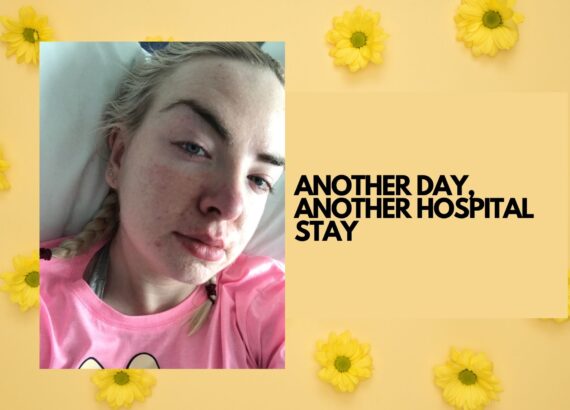 Fashion, Life, LIFESTYLE
Guess what’s back?! The return of pink hair has happened!!! Yesterday, I finally went back
0 Like
3 mins read
332 Views
LIFESTYLE
This blog post is coming to you one month late, but better late than never
0 Like
2 mins read
314 Views
2018, Life, LIFESTYLE
As 2019 is fast approaching, I am taking a look back on some of my
0 Like
18 mins read
405 Views
Travel
Last week, my friend Darina and I headed to Belfast for a midweek adventure to
0 Like
7 mins read
376 Views
Travel
For the May Bank holiday weekend, I hopped on a plane and headed to Amsterdam
0 Like
6 mins read
370 Views
Fashion
Madison Beer is an American Singer who shot to fame after a certain Justin Bieber
0 Like
3 mins read
426 Views
Entertainment, Fashion
On Monday, in a fragile state after the IMAGE BOB Awards, I managed to pull
0 Like
2 mins read
501 Views
Entertainment, Fashion
On Sunday April 15th, I attended the IMAGE BOB Awards 2018 with LanaiBLO and what
0 Like
3 mins read
297 Views
Life
The top I’m wearing in the featured image says “I Have A Choice”. Ironically, in
0 Like
4 mins read
286 Views
12345678